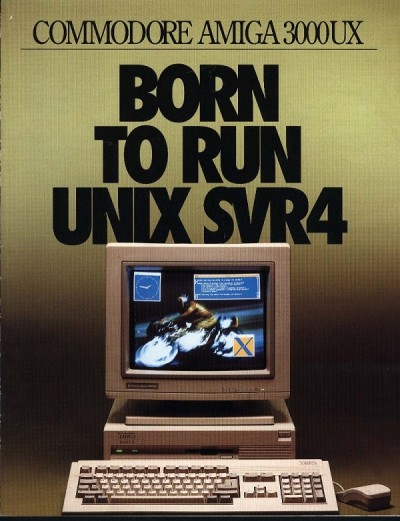 The A3000UX was also sold for universities and students. The machines were generally well-received and liked by students and staff. In some universities students were required to buy required hardware and after the end of support for Amix, later on after the demise of Commodore, universities were in serious trouble finding spares to support students who had bought Amigas. In some cases universities were forced to buy machines back from their graduated students! (Thanks to Pentad on Amiga.org forums). 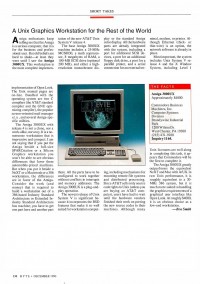 more_than_a_toy_but_no_bargain.pdf UNIX World December 1991 Review. “Commodore hasn't given us a convincing reason as to why it put UNIX on the Amiga